The Mettle SL-400 LED Panel Kit is a professional lighting set ready to use in the studio straight out of the box. A set of two powerful LED panels can be placed on tripods with a maximum height of 195cm so you’ll be able to create a fully professional studio even in a small space.

The set is based on two Mettle SL-400 LED lamps which are designed to fill a large area with soft, studio light. Its key feature is a large light surface which combined with the high power of the panel, guarantees a perfect light filling of the scene, so you can get a professional effect on your photographs or videos.

This panel combines high light output with low weight (only 1403g) and depth (only 6cm) which makes it easy to transport and place it in any, even small studio space.

The SL-400 LED panel is equipped with a dedicated diffusion surface thanks to which the light emitted by the lamp is extremely soft, thus eliminating the harsh shadows on the objects. With this lamp, you will achieve a fully professional studio effect without any additional light modifiers.

The lamp is made of LEDs with high CRI>95 colour rendering index. The panel emits a strong beam of light without any flicker effect, with the possibility to adjust the lamp's colour temperature in the range of 3200K-5600K (±300K) using a dedicated knob on the back of the panel. This function will allow you to adjust the lamp's light to the existing light, thus achieving a natural effect on your recording.

Thanks to the built-in mount point equipped with a ¼ inch thread, you will be able to mount the panel straight to your mounting systems such as tripod. The set includes two tripods with a maximum height of 195cm, which thanks to their special design remain extremely light and compact, allowing for trouble-free operation in any space. The whole kit can be safely stored and transported in a convenient case included in the kit. 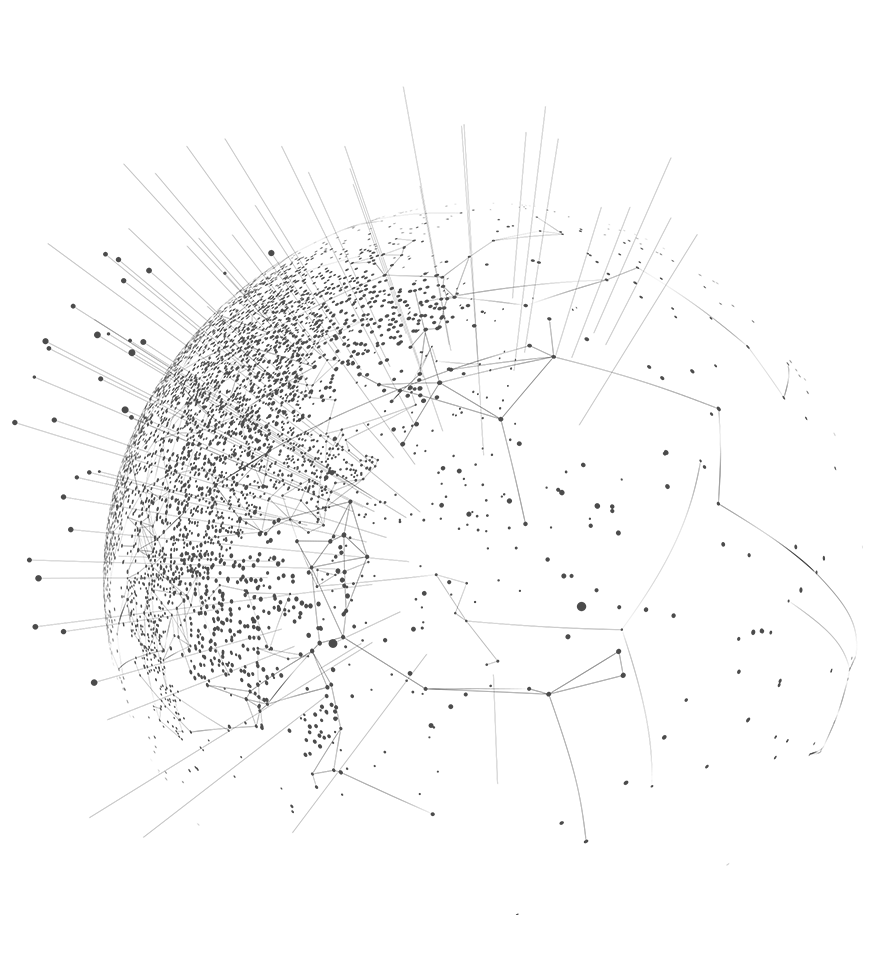 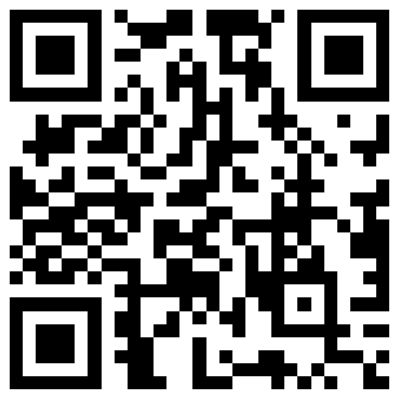 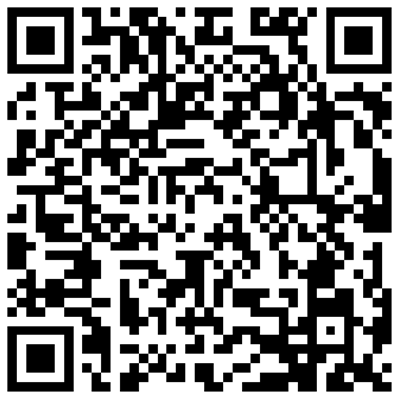